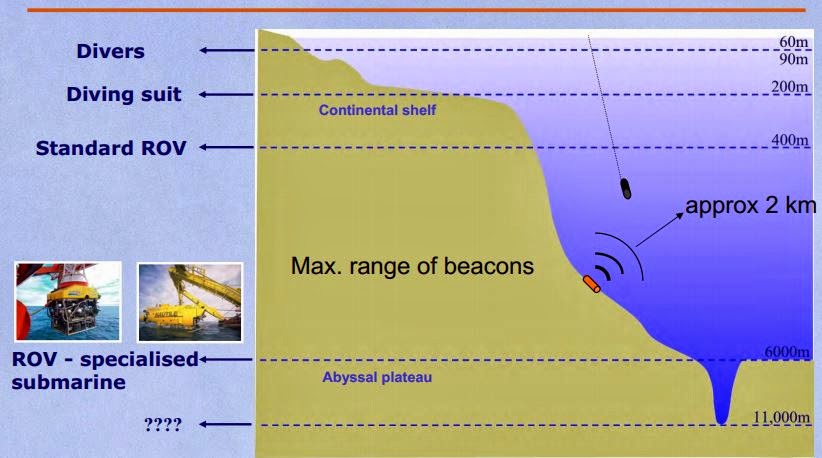 There many mysteries surrounding this flight due to the utter lack of reliable data. The location of the aircraft and its recorders is absolutely essential to unraveling them. The sad fact, however, is that the task is so difficult that it is very possible the remains of the airplane will never be found and it will join the ranks of Amelia Earhart (1937), Northwest Airlines 2501 (1950), Pan American Airways Flight 7 (1957), and others.
Posted by Bill Palmer: flybywire at 3/19/2014

For another viewpoint be sure to see Karlene Petitt's blog: http://karlenepetitt.blogspot.nl/2014/03/pilot-in-jumpseat-of-mh370.html

Bill if there was an electrical failure of epic proportions on MH370, then ELMS would snuff out communications all at once.

Simon,
In my 777 manual it only talks about the ELMF performing load shedding due to overloads (galleys, utility busses, then individual AC power users). I don't see how it would necessarily shut down all communications as the ELMF is for AC power and I suspect that the radios are DC powered, plus they aren't all on the same electrical bus.
What info do you have on it?